Here is a trailer for an Indie film, “Just Tom“, I did makeup for last year. The film will be premiering in Charlotte next month (April 2013). 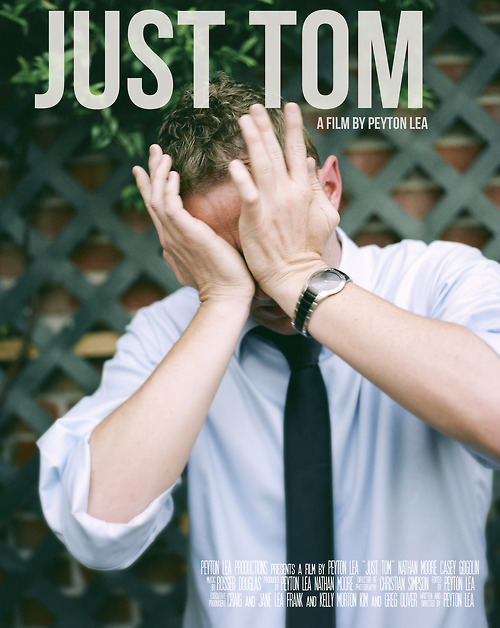 “Just Tom” is an independent feature film about a 30-year old watch salesman’s experience in Charlotte, NC, where he attends a three-day watch convention.